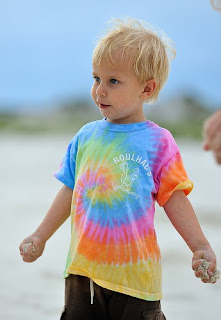 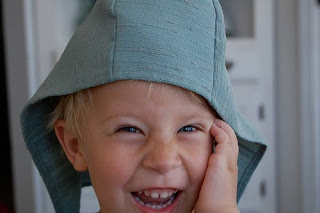 
Happy birthday, son. I love you so much.
Posted by Memphisotan at 8:34 AM