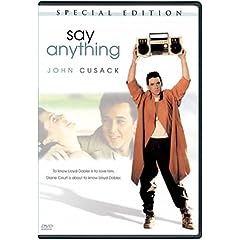 But in all this musical contemplation, I began another, more focused list project that will take some time to complete. No more details on that right now, but look for it on, say, June 7th.
Posted by Memphisotan at 2:08 PM

Chip and I can't wait to start arguing with you about this list when you post it.

Looking forward to the list. Something to do with Minnesota's favorite son perhaps? In honor of his 50th?